By entering my email and clicking “Submit”, I agree to hear from Aveda. To learn more, view our Privacy Policy.

Thank you! Use code WELCOME 15 at checkout

Why being cruelty-free and vegan matters to us.

Being a cruelty-free and vegan beauty company is an important part of our Aveda brand DNA, so it should come as no surprise that July 7th, Cruelty-Free Day, is one of our most celebrated days of the year. In fact, producing formulas that keep the Earth in mind—since Aveda’s founding in 1978.

Since then, there have been a few landmark dates that have been central to our ecological evolution. For example, in 1989, we were the first company to sign the Ceres Principles for corporate responsibility. Ceres describes itself as a “nonprofit organization transforming the economy to build a just and sustainable future for people and the planet.” These are environmentally friendly values very close to the heart of our brand.

Our evolution continues with each passing year. This year—in January—we became a 100% vegan beauty brand.

While we are committed to being fully vegan, we encourage those who are vegan-curious to start small and give eating vegan a try—even just for a month. For example, according to Veganuary,1 every person who goes vegan for just one month will save 33,481 gallons of water, the lives of 30 animals, 620 pounds of harmful carbon dioxide emissions and 913 square feet of forest.

Our goal is to set an example—not just in the world of earth friendly beauty and hair products, but around the globe. We live and breathe our commitment to caring for animals and wildlife. Just in the past decade alone, we raised over $8 million for grassroots organizations that help protect endangered plants, animals and their environments. We fully embrace the belief that caring for the Earth includes all of those who live on it.

While terminology such as “cruelty-free,” “vegan,” “sustainable” and “eco-friendly” are often casually thrown around, we take this verbiage very seriously. These are the words and ideas that comprise our founding ethos.

They aren’t just marketing terms—they’re an enormous part of what inspires us as a brand. While “cruelty-free” and “vegan” are often used interchangeably, they actually have different definitions. Let’s delve into what it means to be both cruelty-free and vegan.

Being a PETA cruelty-free-certified beauty brand is a core tenant of our brand. We have remained steadfast in our dedication to this mission. In short, “cruelty-free” means that we test our products on people—not animals. And we never ask anyone else to test on animals on our behalf. This holds true at every step of our product development process—no exceptions.

While we have always been cruelty-free, we took our dedication to animals one step further this year by removing all animal-derived products or byproducts from our formulas. We also encourage our customers to explore the possibility of veganism and consider switching to plant-based meals, as this can have a major effect on the environment by dramatically reducing your carbon footprint.

Our formulas reflect a mission that we cherish so dearly: to love our Earth and all of its inhabitants. 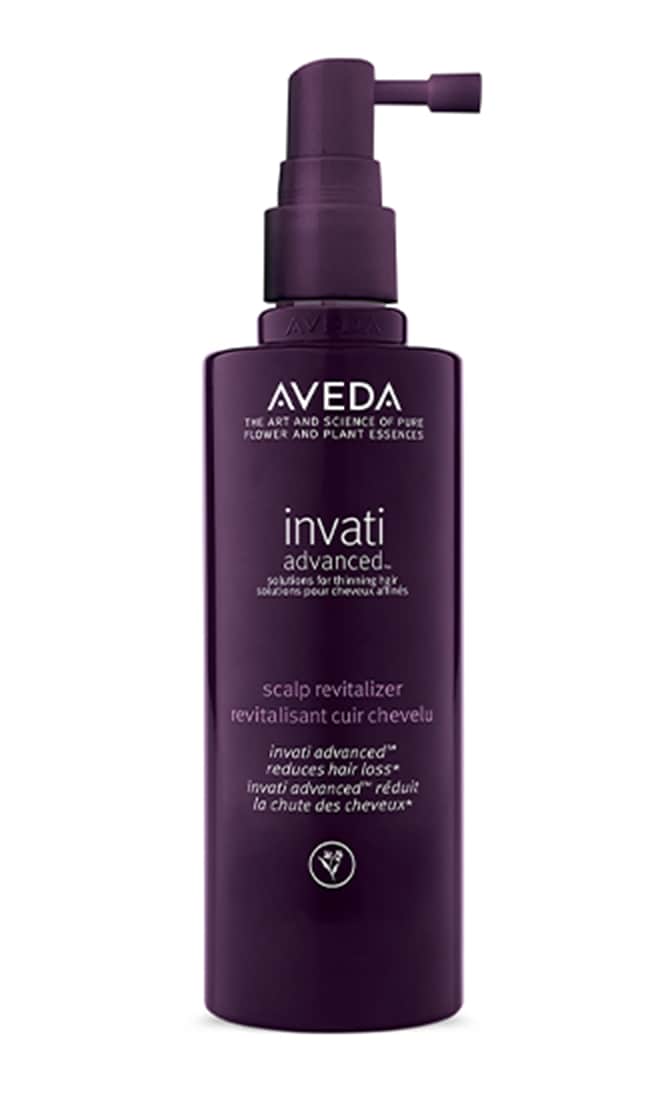 *Due to breakage from brushing, after using the invati advanced™ system for 12 weeks.
Earn CA $93.00
Add to Bag
Loading... 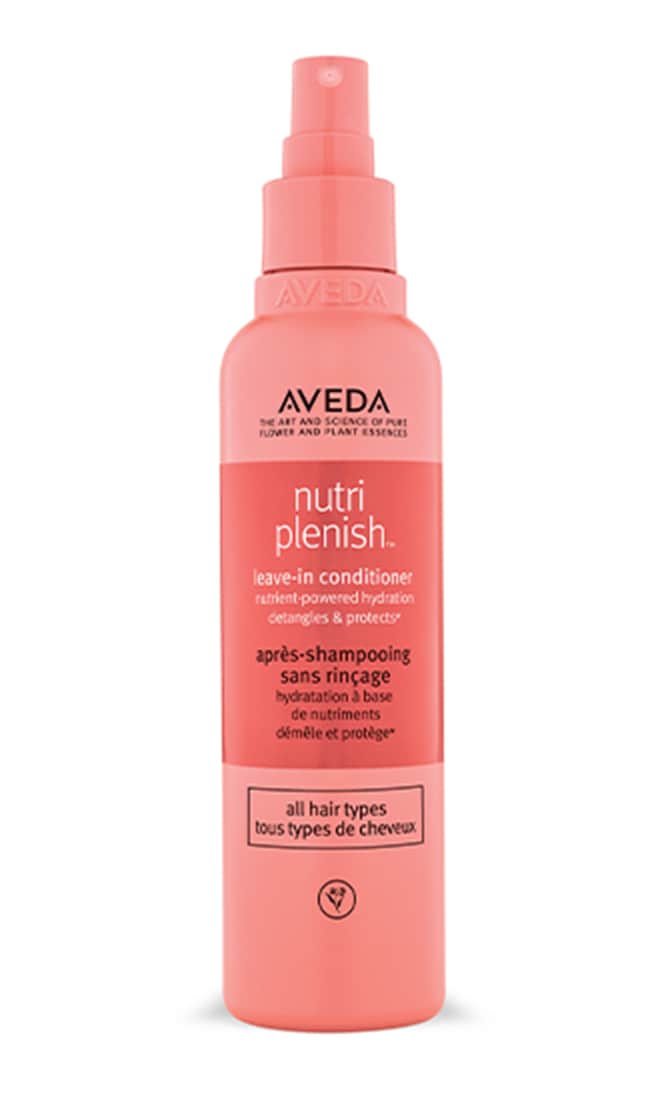 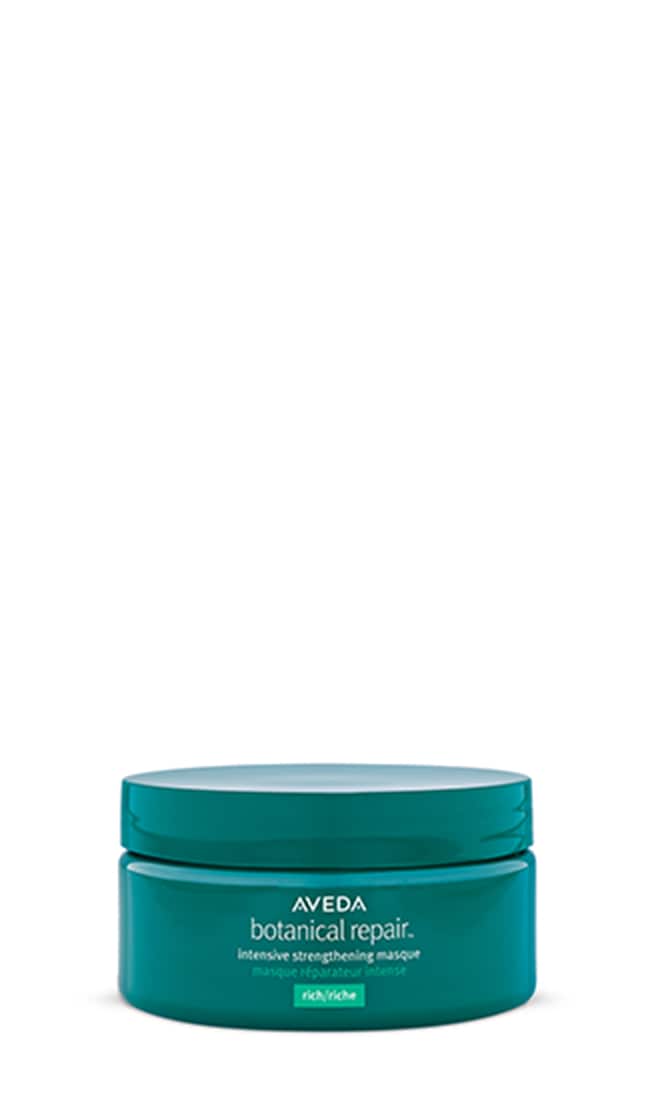 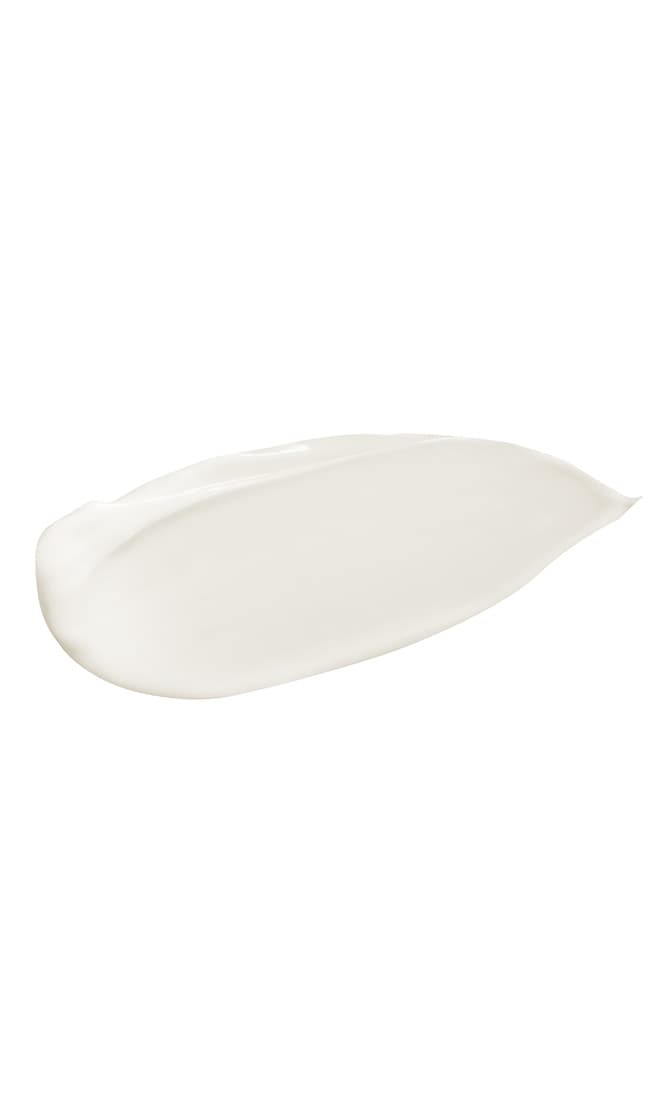 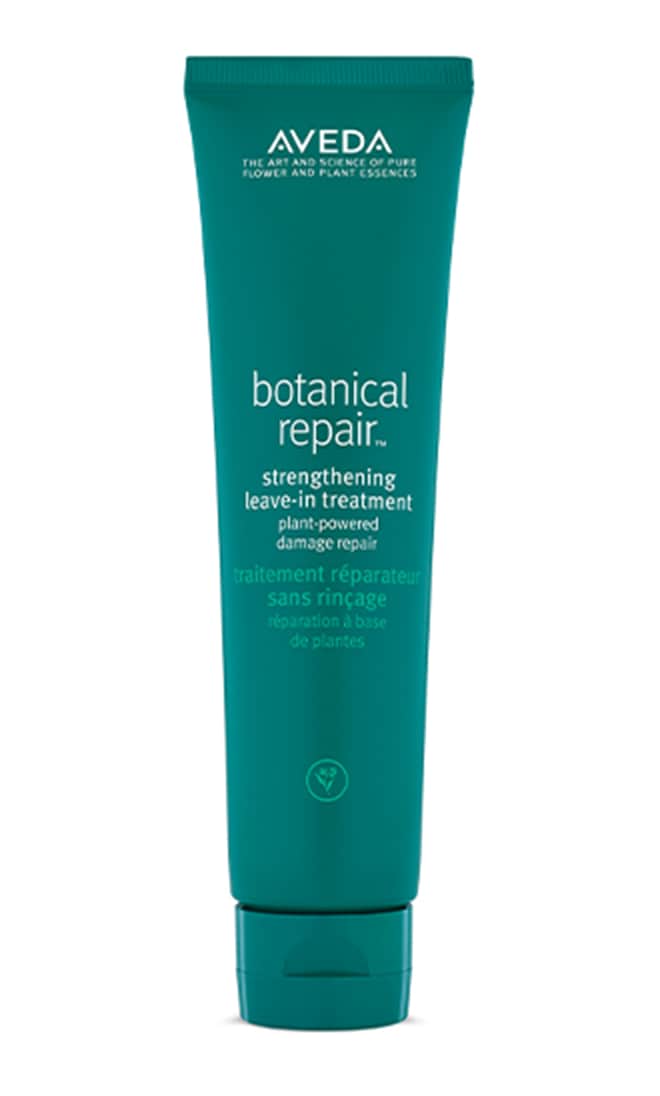 RECOMMENDED FOR YOU
botanical repair™ strengthening leave-in treatment
instantly strengthens and repairs from the inside out
Earn CA $53.00
Add to Bag
Loading...